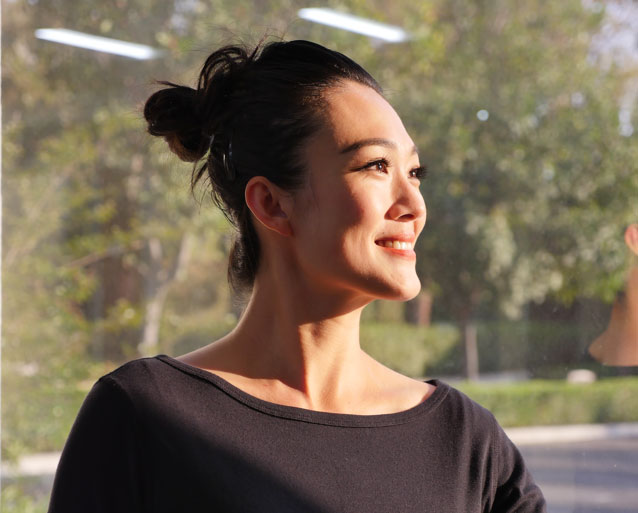 Xue (Snow) Han, at the age of 12, started professional Chinese dance training at the Affiliated Secondary School of Beijing Dance Academy, and graduated from Beijing Dance Academy as an “Outstanding Graduate” in 2008 and obtained a bachelor’s degree in Chinese Folk Dance Performance. After graduation, she joined the China National Ethnic Song and Dance Ensemble to work as a principal dancer, and joined the members of the Chinese Dancers Association. She performed many times in the “Cultures of China, Festival of Spring” co-host performance organized by the Overseas Chinese Affairs Office, and visited the United States, Europe and many other places. During her time at the ensemble, she also participated in many dance performances of major cultural festivals and evening galas in China, such as the 2008 Olympic Games Cultural Festival. Recently, she devoted herself to the promotion of Chinese dance culture overseas, and won the highest award in the 2018 Taoli World Dance Competition Chicago Division for her individual performance. Currently she serves on the Board of Directors of the Pan America Chinese Dance Alliance (PACDA).  She is also the Resident Instructor for the Chinese Dance Company of Southern California.