It begins softly. A single snare drum. Then, a flute. Gradually, each instrument of Pacific Symphony joins in, one after the other, until Ravel’s Boléro reaches one of the greatest climaxes in all of music. Also, Orli Shaham, Dennis Kim and Warren Hagerty perform Beethoven’s too-rarely encountered tour-de-force, the Triple Concerto. Carl St.Clair begins the season with Wagner’s stormy overture to The Flying Dutchman, and Re(new)al, a new work by the brilliant young composer, Viet Cuong.

Image magnification (IMAG): During the performance, close-ups of the orchestra musicians, conductor and guest artists will be projected onto the big screen above the orchestra. 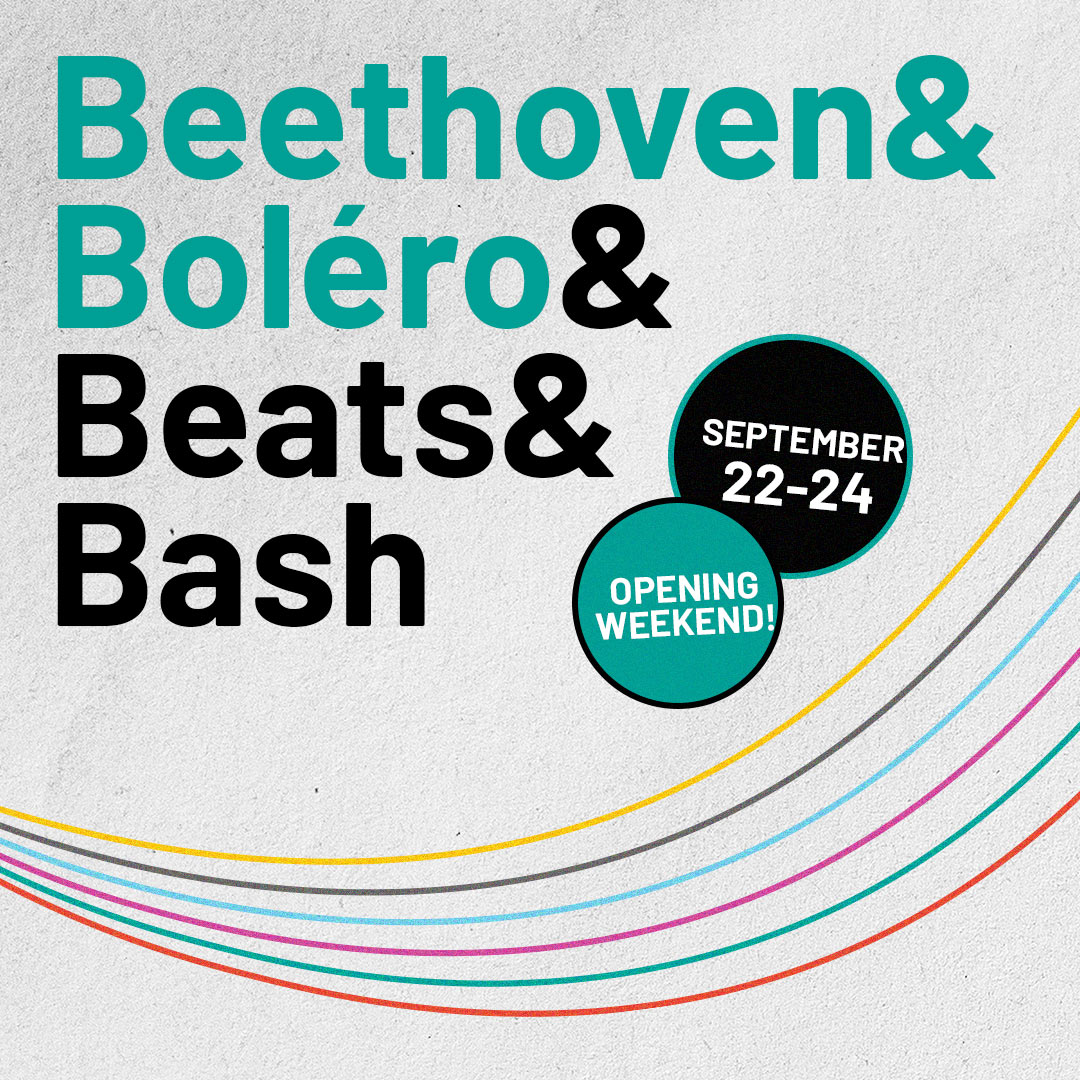 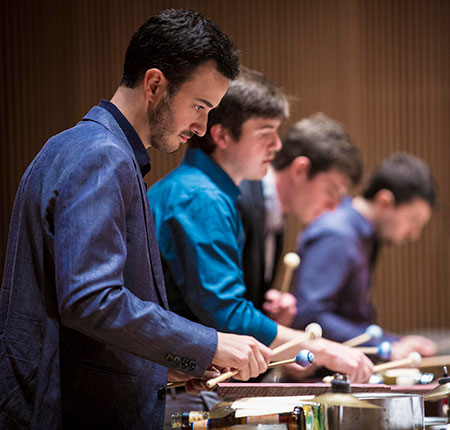 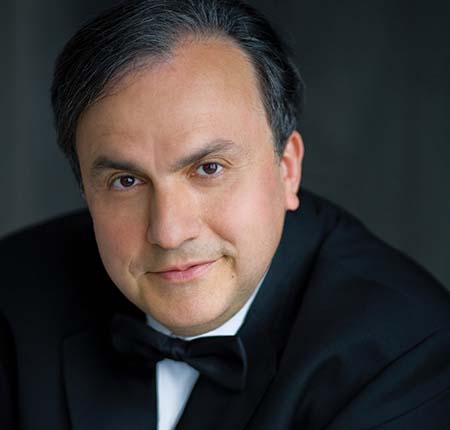