The music of John Williams has transported us beyond our imagination. To new worlds. Through heart-pounding adventures. Be there as Pacific Symphony, led by Principal Pops Conductor Laureate Richard Kaufman, performs all your John Williams favorites: Superman, Indiana Jones, Jaws, and of course, Star Wars. The force is with you for this 90th birthday celebration of cinema’s symphonic master.

Come dressed as your favorite character from one of John Williams' iconic films!

While John Williams will not be present at this celebration, we will have a 90th Birthday Guestbook available in the main lobby in which you can write birthday greetings to the movie maestro.


Image magnification (IMAG): During the performance, close-ups of the orchestra musicians and conductor will be projected onto the big screen above the orchestra.

"Jim's New Life" from Empire of the Sun
Sugarland Express
"The Adventures of Mutt" from Indiana Jones and the Kingdom of the Crystal Skull
Theme from Jaws
"Flight to Neverland" from Hook
"The Rise of Skywalker" from Star Wars
"Cantina Band" from Star Wars: A New Hope
Star Wars Main Title 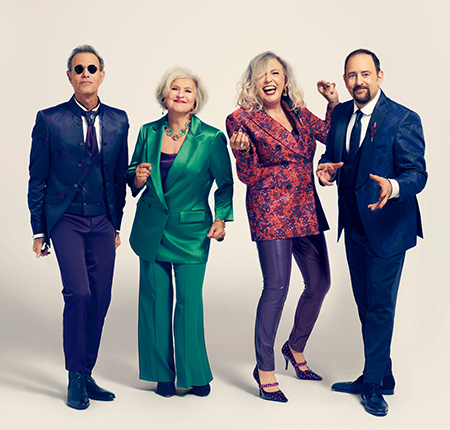 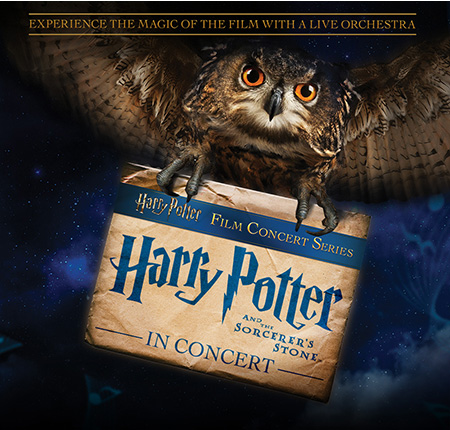 Harry Potter and the Sorcerer’s Stone™ in Concert