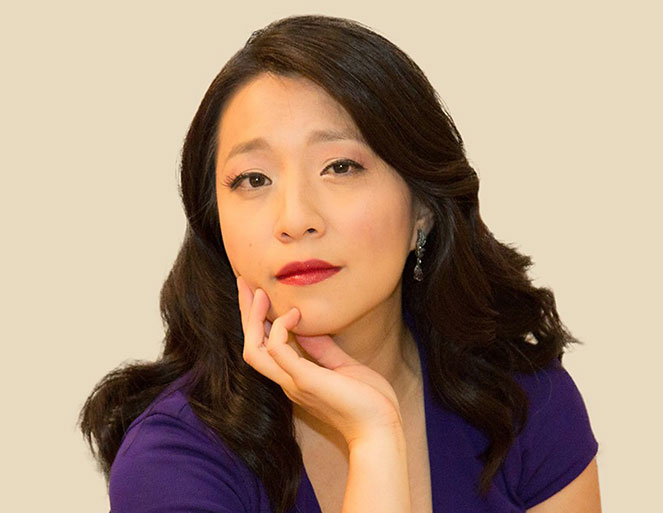 Dr. Fielding has been honored with the Grace B. Jackson Prize in Excellence by the Tanglewood Music Festival, recognized by the National Foundation for Advancement in the Arts, and three times received the distinguished Gwendolyn Koldofsky Award in Keyboard Collaborative Arts. She has had the fortune of performing with luminaries such as Carol Neblett, Milena Kitic, Angela Meade, John Osborn, Linda Watson, Dolora Zajick; and conductors/composers including Matthew Aucoin, Christian Badea, Randall Behr, John DeMain, James Levine.
As a soloist and orchestral pianist/harpsichordist, she performed with orchestras such as Philadelphia Virtuosi, The Juilliard Focus Festival Orchestra, Plainfield Symphony, and Opera Pacific.

Dr. Fielding has served as music director and vocal coach for Opera Chapman at the Hall-Musco Conservatory of Music,  adjunct professor at California State University at Northridge, Azusa Pacific University.  As a pianist/adjudicator, she has worked for organizations such as MTAC, NATS, Spotlight Awards, Aspen Music Festival, Music Academy of the West, the Juilliard School, Operalia, and the Los Angeles Opera. She served as vocal coach for USC Thornton Opera, Operafestival di Roma, Opera Pacific, Opera Santa Barbara, and as the Principal Coach for Opera San Jose. She is currently a coach  for Dolora Zajick’s Institute for Young Dramatic Voices and  Opera UCLA. Dr. Fielding is also the artistic director of Amaryllis Productions and Music Director of Parnassus Society.