"Marco Barricelli, a veteran stage actor with prestigious credits in the title roles of “Hamlet,” “Richard III” and “Henry V,” was our Salieri, a monologue-rich role that has to carry the show. Baricelli was up to it, resonant of voice, duplicitous but not dastardly, eloquent but human."  —OC Register

"Barricelli infuses Salieri’s last encounter with Mozart with a scalding guilt that is both illuminating and moving." —Los Angeles Times

Audience Advisory:
For the time being, all ticket holders over the age of 14 must provide proof of full vaccination against COVID-19 or a negative COVID-19 test (PCR test taken within 48 hours or antigen test taken within 24 hours of the performance). Home tests will not be accepted. Guests over the age of 18 must also bring photo ID. Masks are strongly recommended. Learn more. 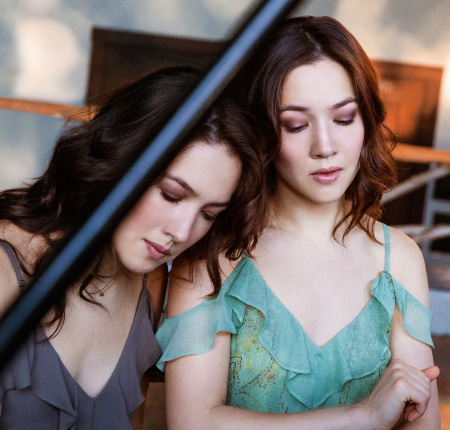 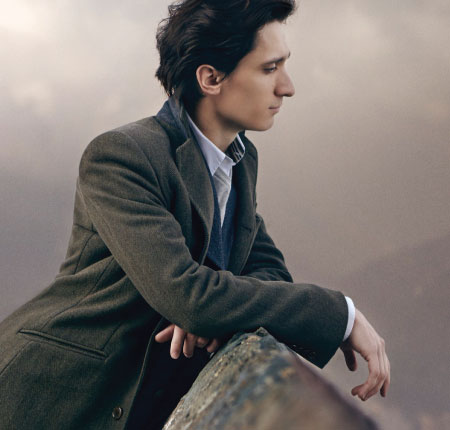 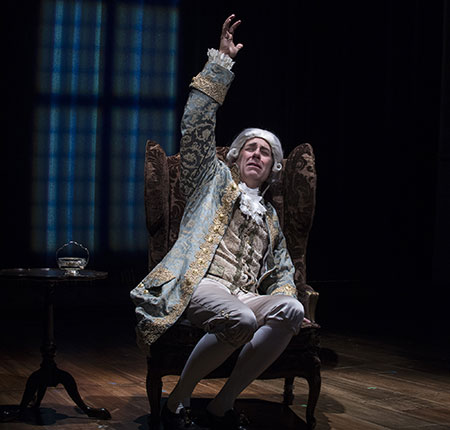