Volunteer of the Year: Jonathan Adamany 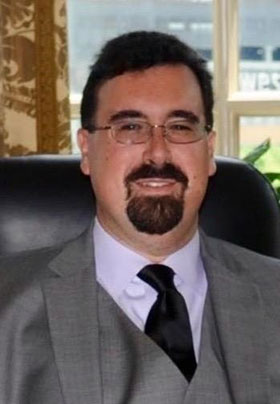 Currently, Jonathan is a private mortgage lender specializing in deeds of trust. He is also serving a three-year term with the Association of Major Symphony Orchestra Volunteers (AMSOV) as the board’s Social Media Manager and overseeing the AMSOV Directory. Prior to joining the Pacific Symphony League, Jonathan served as the Campaign Communications Director and Deputy Campaign Manager for former Congressman Dana Rohrabacher (R-CA) and worked on Capital Hill as an intern to former Congressman Reid Ribble (R-WI).

Jonathan has always been interested in politics and business. He holds a bachelor’s degree in Political Science, two minors (Business Administration and Philosophy), as well as two Certificates in Paralegal Studies (ABA approved) and Business Fundamentals, all from the University of San Diego.

Jonathan’s accomplishments while serving as an outstanding volunteer for Pacific Symphony follow:

For all these reasons and more, Pacific Symphony is proud to nominate Jonathan Adamany for this prestigious award.