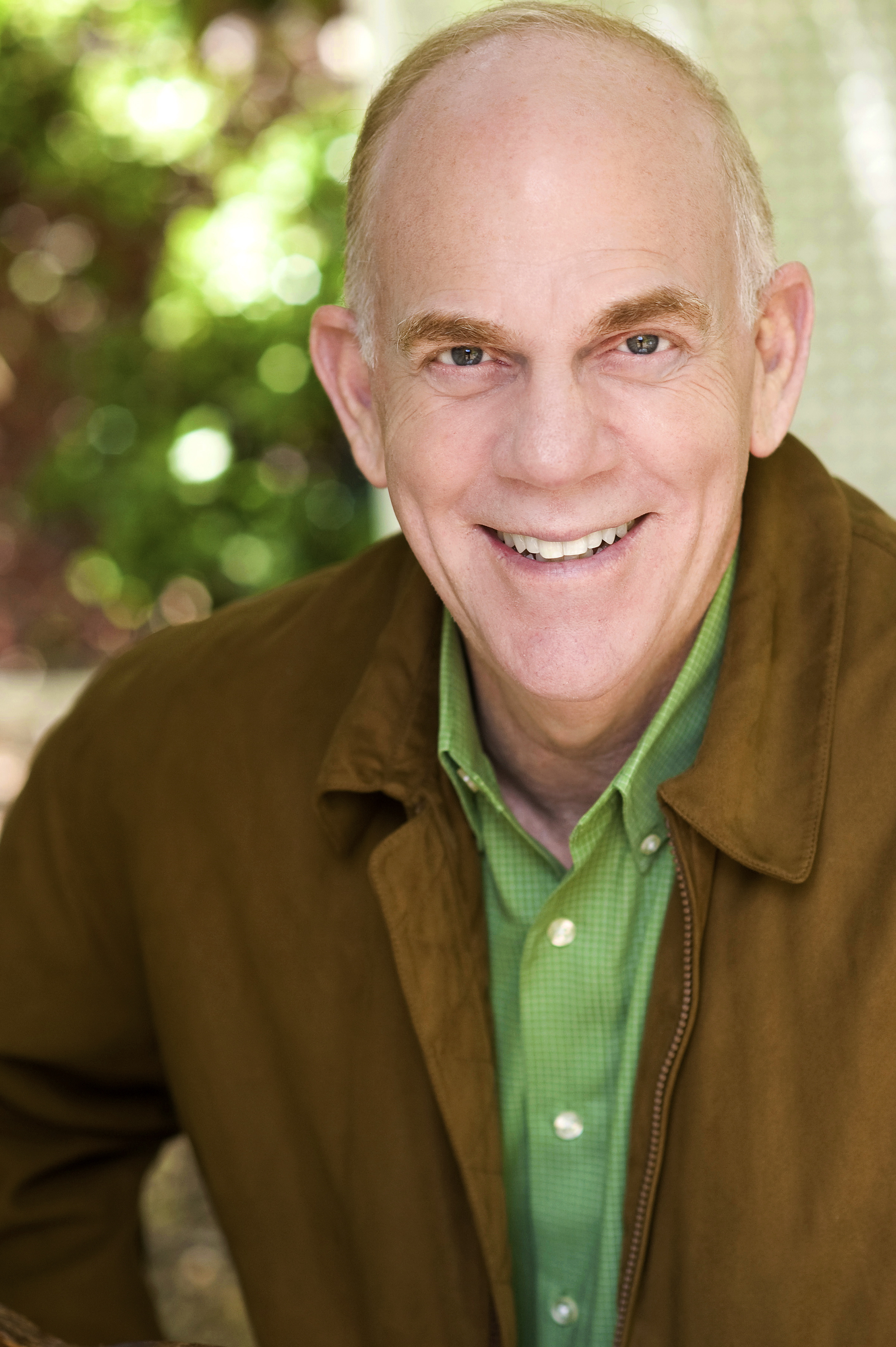 Richard Kaufman has devoted much of his musical life to conducting and supervising music for film and television productions, as well as performing film and classical music in concert halls and on recordings. He is in his 30th year as Principal Pops Conductor of Pacific Symphony, and it was recently announced that Kaufman will soon be given the title of Pops Conductor Laureate. He is in his 16th season with the Chicago Symphony Orchestra concert series, “CSO at the Movies,” and holds the permanent title of Pops Conductor Laureate with the Dallas Symphony.