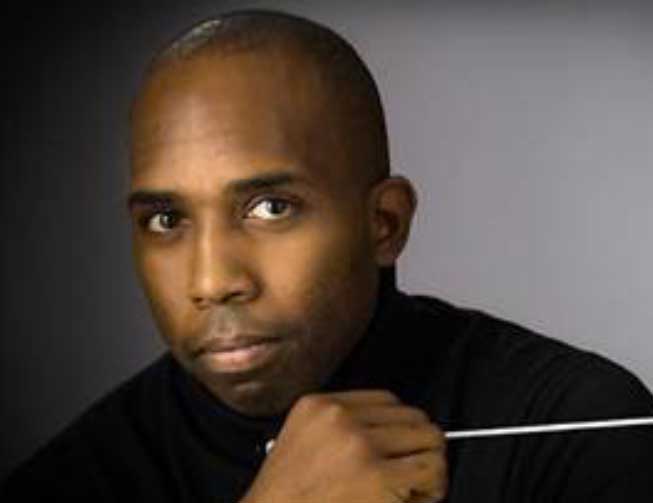 Second Place Winner of the 2017 American Prize in Conducting (Community Bands Division), Dr. Whitmore is a recognized member of Academic Keys Who’s Who in Community Colleges Education, as well as four editions of Who’s Who Among America’s Teachers. Dr. Whitmore has been included in the 2005/2006 Edition of the National Honor Roll’s Outstanding American Teachers. Mr. Whitmore is a Golden Apple Educator Award Recipient, and Orion Award Recipient for Excellence in Education. Dr. Whitmore was selected to represent the State of California by School Band and Orchestra Magazine in the 2008 edition of “50 Band Directors Who Make a Difference.”