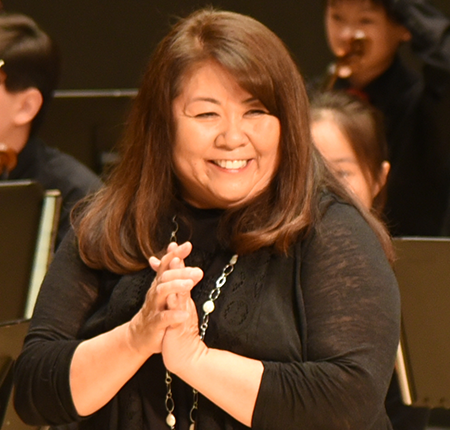 She is listed in Who’s Who Among American Teachers and is a past recipient of the Alumni of the Year Award from the School of Music at Chapman University. In 2003, she received the Orange County Outstanding Arts Educator Award for Elementary Instrumental Music.  In 2006, Ms. Kroesen was selected as the Irvine Unified School District Elementary Teacher of the Year.
Ms. Kroesen is a member of the American String Teachers Association, Southern California School Band and Orchestra Association, Music Educators National Conference and California Music Educators Association. She is also a member of the Los Angeles Musicians Union and is active as a professional violist. 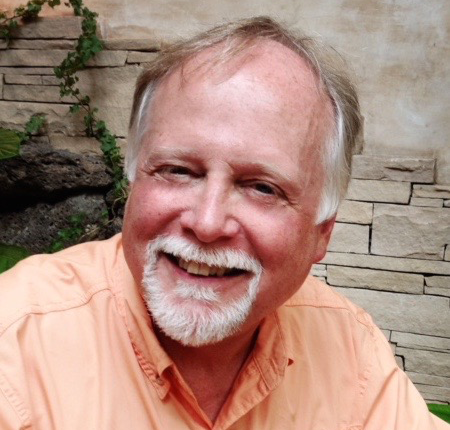 Chris Kroesen received his Bachelors Degree in Music Education and Teaching Credential from California State University in Long Beach. As a woodwind and brass specialist he taught elementary music for Irvine Unified School District. For many years, Mr. Kroesen directed the Irvine Elementary Honor Orchestra as well as guest conductor of the San Bernardino Elementary Honor Band. As administrator of the Summer Fine Arts Program at Oak Creek School, he developed curriculum and classes in art and music instruction. In addition to his work with the school district, Mr. Kroesen served as Instrumental Rental Program Director for the Irvine Public School Foundation. As creator and developer of this fund-raiser, it donated over $1,000,000 to the Irvine USD Elementary Music Program. He has served as a clinician and adjudicator at several Southern California music conferences. His awards include the Encore Award for his outstanding contributions to music education in Orange County, the 2002 Orange County Outstanding Arts Educator Award for Elementary Instrumental Music and 2005. 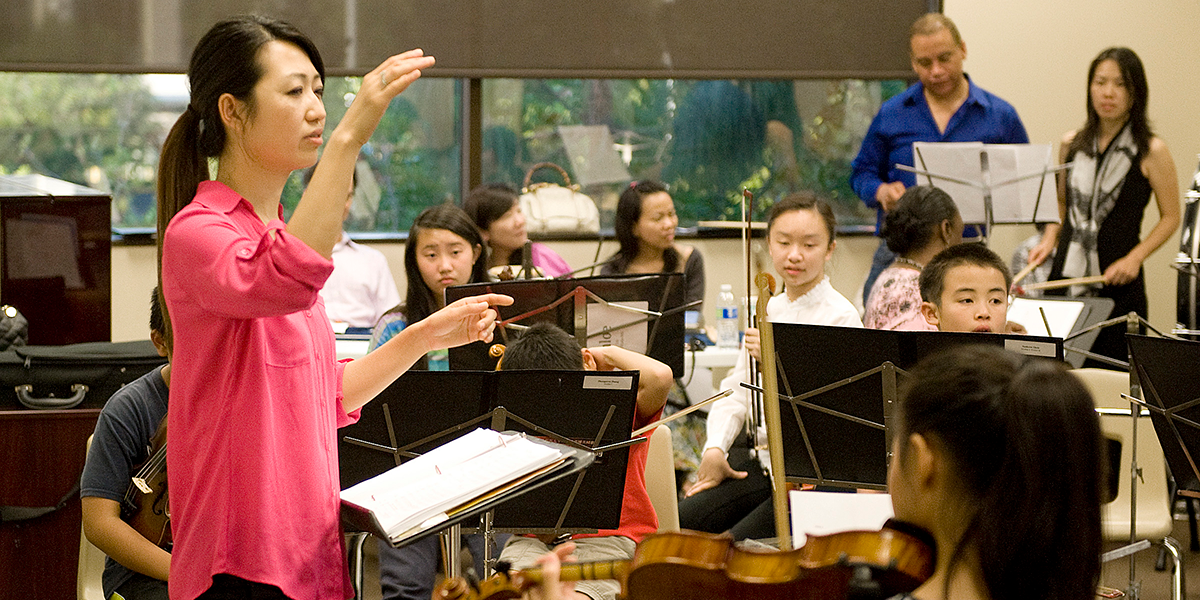