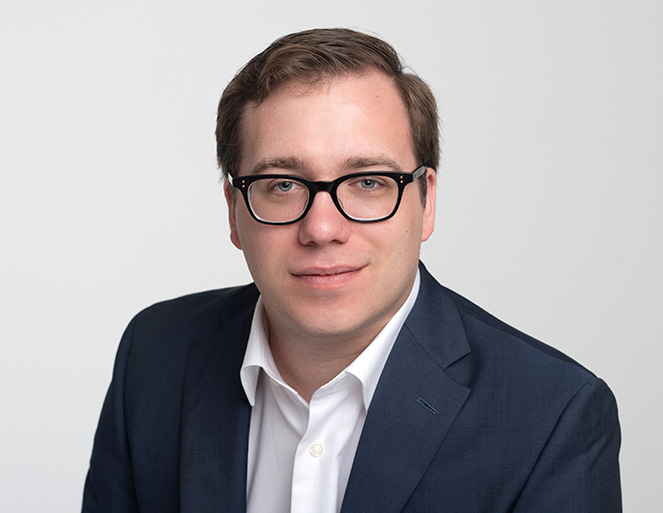 Conductor, Music Director and Pianist Evan Roider maintains an active schedule performing across the United States and abroad.  Equally at home on the symphonic stage and in the pit, he is quickly becoming known as a conductor of great versatility.

Currently Evan serves as Music Director and Conductor for the National Tour of Wicked, the hit Broadway musical, having recently toured with Les Misérables and Cats.  Performances have brought him to the Kennedy Center for the Performing Arts, the Academy of Music in Philadelphia, the Hollywood Pantages, the Place des Arts in Montreal and the National Arts Centre in Ottawa.  With the Dallas Symphony, he has assisted conductors Steven Reineke, Jeff Tyzik and Rob Fisher, working with artists such as Kelli O’Hara, Shayna Steele and Caroline Campbell.  At Carnegie Hall, he was Assistant Conductor for Candide, featuring the Orchestra of St. Luke’s with John Lithgow, Erin Morley, Paul Appleby and Patricia Racette.

As a music director and conductor for musical theatre, Evan has led productions of Mack and Mabel, A Chorus Line, Company, Into the Woods, The Music Man, Avenue Q, Spring Awakening and The Wizard of Oz, among others.  For Grand Performances LA and Songfest, he premiered new arrangements, created by John Musto, of popular Leonard Bernstein works in an evening hosted by Jamie Bernstein.  Regionally, he has worked with Barrington Stage, the Eugene O’Neill Theater Center, and the popular Encores! series at New York City Center.

He recently appeared as a guest conductor with the Greensboro Symphony Orchestra, and returns during the 2022-2023 season for Get Happy, Michael Feinstein’s celebration of the Judy Garland Centennial.  Other upcoming highlights include appearances with Pink Martini, the Tucson Symphony, and a return to the Kennedy Center for the Performing Arts, leading the Kennedy Center Opera House Orchestra.

Evan is a graduate of the College-Conservatory of Music, University of Cincinnati and the Hartt School.