Doors open at 2 p.m.
There is no preview talk.
This concert will be performed without intermission.

Inspired by a Bavarian folk poem and a song he wrote, Gustav Mahler’s fourth symphony is an exploration of the idea of heaven from the perspective of a child. Come experience the sunniest of all his symphonies as soprano Celena Shafer performs her role “with childlike, cheerful expression.”

After two summers as an apprentice at the Santa Fe Opera, the career of Soprano Celena Shafer was launched to critical raves as Ismene in Mozart’s Mitridate, Re di Ponto. Anne Midgette in The New York Times wrote, “It takes the debutante Celena Shafer, an alumna of the apprentice program here, to show how it should be done, singing the Oriental princess Ismene with flair, vocal balance and great cadenzas.” Since that breakthrough debut, Ms. Shafer has garnered acclaim for her silvery voice, fearlessly committed acting and phenomenal technique. She spends much of her time on the concert stage where she appears regularly with orchestras in New York, Chicago, Philadelphia, San Francisco, and Los Angeles and with leading conductors such as Christoph von Dohnányi, Alan Gilbert, Lorin Maazel, Bernard Labadie, Nicholas McGegan, Kent Nagano, Donald Runnicles, Michael Tilson Thomas, David Robertson and Sir Andrew Davis.

A celebrated artist in her home state of Utah, Ms. Shafer has long relationship with the Utah Symphony & Opera where during the 2014/2015 season she will be artist-in-residence. She will tour the "Mighty Five" state parks of Utah with the Symphony and Music Director Thierry Fischer during the summer, and throughout the season appears with them in Mahler's Symphony No. 2 and Symphony No. 4, as well as Beethoven's Symphony No. 9. These follow her highly acclaimed 2013-14 appearance with the Utah Opera as Constanze in Mozart's Abduction from the Seraglio. Over the past decade with the USUO she has performed operatic roles including Rosina in Il Barbiere di Siviglia, GIlda in Rigoletto, Norina in Don Pasquale, Lisette in La Rondine, Tytania in A Midsummer Night's Dream, and Adele in Die Fledermaus and orchestral works such as the Brahms German Requiem, the Bach Magnificat and wedding cantata Jauchzet Gott in Allen Landen, Vivaldi Gloria, Poulenc Gloria and several concerts of chamber music with conductors such as Bernard Labadie, Raymond Leppard and Keith Lockhart. 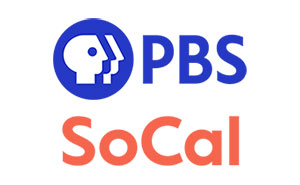 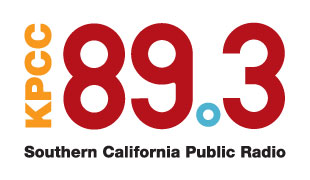