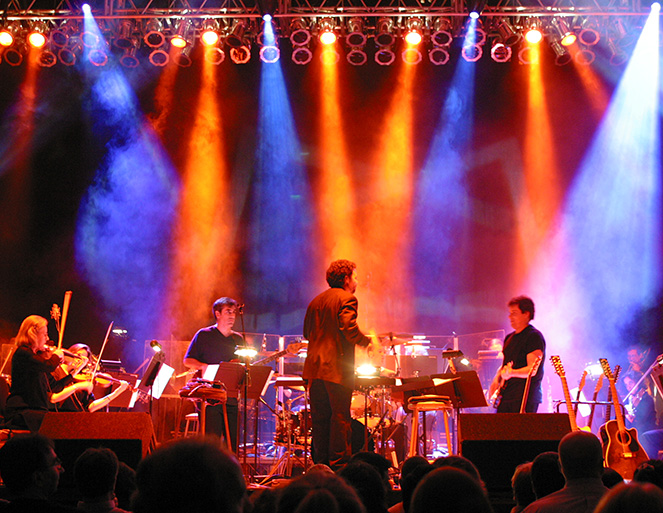 Windborne Productions, Inc. has been in existence since 1990 beginning work in both Television and movies. Music being a large part of what our media division does, the founder of Windborne, Brent Havens, has been writing music for television, theatrical movies, music libraries and industrial productions since 1980. Our first live production of classic rock music with orchestra was in late 1995 — The Music of Led Zeppelin. After the initial response from that show we realized that this was something that had the potential to spread throughout the country. That is exactly what happened and 12 different shows later, Windborne personnel have traveled the world touring The Music of Led Zeppelin, Pink Floyd, The Eagles, The Doors, Queen, Michael Jackson, The Who, U2, Whitney Houston, the Rolling Stones and Journey with orchestras great and small. We're looking to the future to keep Windborne on the cutting edge of live and recorded music production.