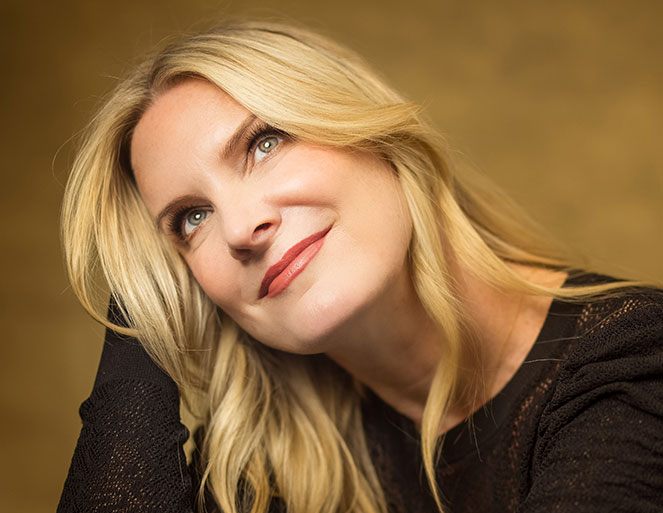 Jessica Hendy is widely recognized as one of Broadway’s best belters. She played the role of Grizabella in Cats in both the original Broadway run and the 2016 revival cast, becoming the only person in history to have appeared in both Broadway incarnations of that smash hit musical. Other Broadway credits include Aida (Amneris), and Amour.  She has toured Nationally and in Canada in Cats (Grizabella) and Joseph and the Amazing Technicolor Dreamcoat (Narrator). Her one-woman musical "Walking With Bubbles" is currently having a pre-Broadway workshop. In New York, she received rave reviews for her one woman cabaret, "A Life To Call Your Own," and a Bistro Award for the review Get Your Tickets Now.  NYC Pre-Broadway workshops include Dance of the Vampires, Aida and The Molly Maguires. She played Diana Goodman in the regional premiere of the Pulitzer Prize winning musical Next to Normal, at The Ensemble Theatre of Cincinnati.  She has had the pleasure to work at many theatres around the country including Pittsburgh CLO and North Shore Music Theatre in Miss Saigon (Ellen), and Helen Hayes Performing Arts Center in Songs for a New World with Jason Robert Brown. Hendy's performance as 'Jeanne' in The Great American Trailer Park Musical at The Ensemble Theatre of Cincinnati earned her an ACCLAIM Award for Best Actress. She regularly appears with symphonic orchestras around the world in a variety of concerts including "Music of the Knights,""Rock 'N Radio" and "Blockbuster Broadway!" Hendy is a proud graduate of the University of Cincinnati College-Conservatory of Music.