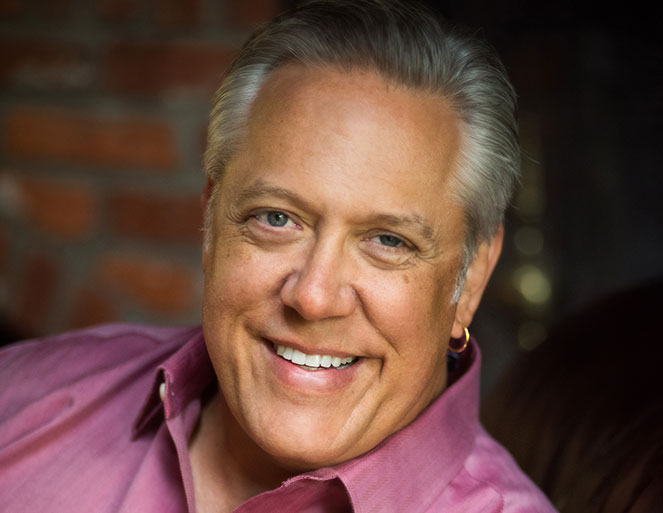 Baritone Stephen Powell has been lauded by The Wall Street Journal for his “rich, lyric baritone, commanding presence, and thoughtful musicianship.” An alumnus of the Lyric Opera of Chicago Center for American Artists, he has sung Marcello in La bohème with that company. His Atlanta Symphony debut as Marcello in concert performances of La bohème was under Robert Spano’s direction. He has appeared as soloist with many of America’s leading orchestras, including the Detroit Symphony, Minnesota Orchestra, Philadelphia Orchestra and San Francisco Symphony in repertoire including Orff’s Carmina Burana, Beethoven’s Ninth Symphony, Mahler’s Eighth Symphony and Handel’s Messiah. Recent opera credits include Enrico in Lucia di Lammermoor (Los Angeles Opera), Scarpia in Tosca (Minnesota Opera), Germont in La Traviata (Seattle Opera), the title in Rigoletto (Portland Opera and San Diego Opera), and the title role in Sweeny Todd with Michigan Opera Theatre.