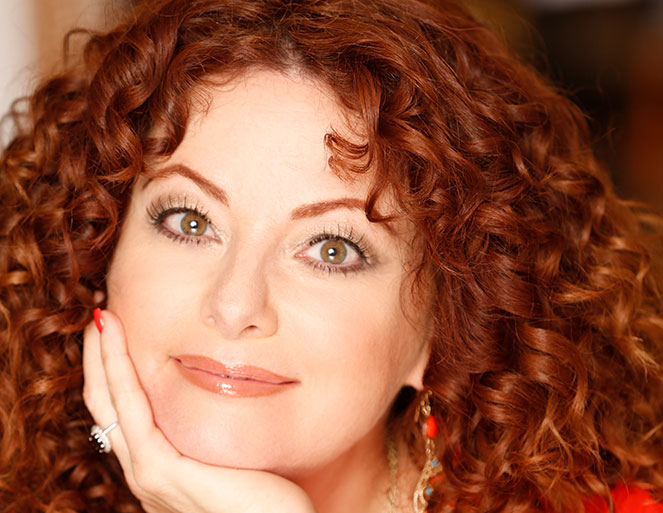 Kelli Rabke got her “big break” playing the role of Dorothy in Paper Mill Playhouse’s acclaimed production of The Wizard of Oz. Shortly thereafter, she was handpicked by Andrew Lloyd Webber to play the lead role of the Narrator in the Broadway revival of Joseph and the Amazing Technicolor Dreamcoat. Following that, she played her dream role: Eponine in Les Miserables on Broadway. She went on to perform in regional theaters across the country in such roles as Mabel in Mack and Mabel, Christine in The Phantom of the Opera, and back to Paper Mill Playhouse in Stephen Schwartz’s Children of Eden as Yonah.  She is one of only two Broadway stars to originate a role in both a Stephen Schwartz musical and an Andrew Lloyd Webber musical – a distinction for which she is incredibly honored. Kelli received an Emmy nomination for her work in "American Song" on PBS. She has been seen and heard in TV commercials and voice-overs, and was the voice of several animated characters, including Kat in the Discovery Channel Kids series Kenny the Shark. She also played the recurring role of Bernadette on The Young and the Restless. Her proudest accomplishments to date are her son, Joseph, and daughter, Abigale. Kelli’s time on the board of the BergenPAC in Englewood, NJ led to the development of the Kidz Cabaret series, the BeyondMusic program of instrumental lessons, and her personal favorite: Music Speaks– an early childhood music education class for infants through four years old. She has sung on numerous CD’s for Music Speaks and served as producer and creative director for Beyond the Storm– a Hurricane Sandy relief concert that raised money for local towns hard hit by the storm. At NYC’s historic Town Hall she has been seen in numerous concerts including Broadway Originals and Broadway Unplugged. Kelli was the headliner for the Broadway on the Boardwalk concert in Ocean City, NJ, and performed at Broadway Ballyhoo at the Laurie Beechman Theatre. Her solo cabaret debut, No Place Like Home, had its NYC premiere at Feinstein’s 54/Below. Her concert work has taken her all over the world and she couldn’t be happier.