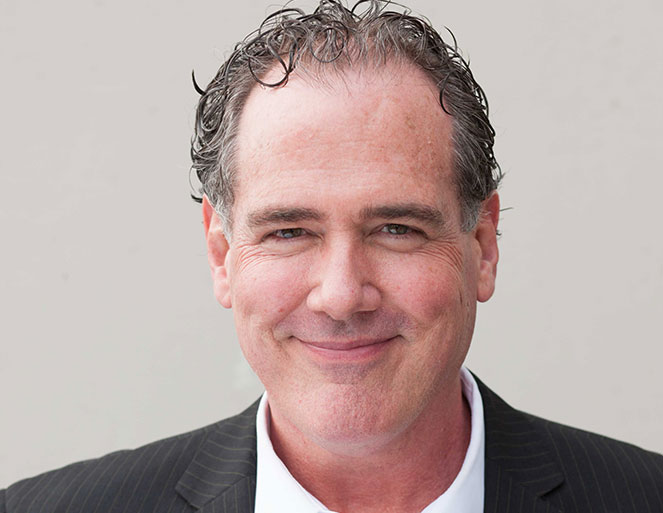 Pianist John Boswell has served as musical director for Judy Collins, Andy Williams, Bob Newhart, Scott Coulter, Maude Maggart, Faith Prince, Carmen Cusack, Babbie Green, Jason Graae and a host of other fine talents. John played the role of “Moose” in the national tour of Crazy For You and has appeared on The Tonight Show, Today Show, CBS This Morning, Regis and Kathie Lee, General Hospital and was the piano playing hands of Nancy McKeon on the sit-com The Facts of Life. Recent concerts with symphonies have included Jerry Herman: The Broadway Legacy Concert, Blockbuster Broadway!, Sheena Easton and Scott Coulter: The Spy Who Loved Me and Music of the Knights. Boswell has been heard singing in the shows Three Men and a Baby...Grand, Cinema Toast, Broadway Today, Wiseguys and the New York cult hit Cashino Broadway/Off Broadway credits include Crazy For You, The Secret Garden, LIZA! Steppin' Out At Radio City Music Hall, Back to Bacharach and David and The Kathy and Mo Show: Parallel Lives. His monthly concerts in 2017 at The Gardenia in Los Angeles have been crowd pleasers. Boswell has eight CDs of original piano music and a ninth on the way. While a student at UCLA, John received the Frank Sinatra Award for popular instrumentalists.