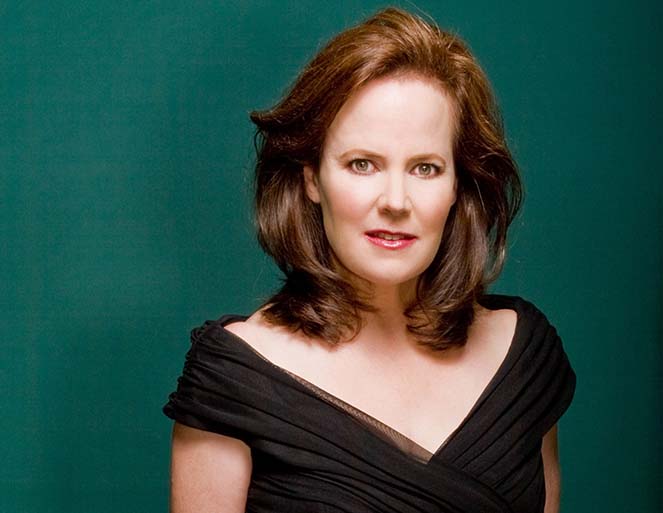 Recently cited by the Chicago Tribune for the “exquisite beauty, sensitivity and precision” of her singing, soprano Elissa Johnston enjoys performing repertoire ranging from Bach, Handel and Mozart to Messiaen, Carter, Ung and Lachenmann. This season Johnston will appear with the Long Beach Symphony in Mozart’s Requiem under conductor Robert Istad, with the Los Angeles Master Chorale in Stravinsky’s Les Noces, and in recital with Le Salon de Musiques in songs of Samuel Barber. She will also be a part of the new Peter Sellars staging of the Lagrime di San Pietro by Orlando di Lasso with the Los Angeles Master Chorale. She also sang Barber’s Knoxville, Summer of 1915 with Orchestra Santa Monica under conductor Allen Gross.

Johnston has sung Messiaen’s epic song cycle Harawi with pianist Vicki Ray at both Jacaranda Music and Pianospheres, and will return to Pianospheres with Ray this season for the world premiere of Vicki Ray’s song cycle “The Elements.” Johnston has recorded Chinary Ung’s Aura with Southwest Chamber Music and toured with the ensemble in Vietnam and Cambodia,and can be heard on dozens of film soundtracks. She is featured in Danny Elfman’s Serenada Schizophrana, which was released on the Sony Classical label.