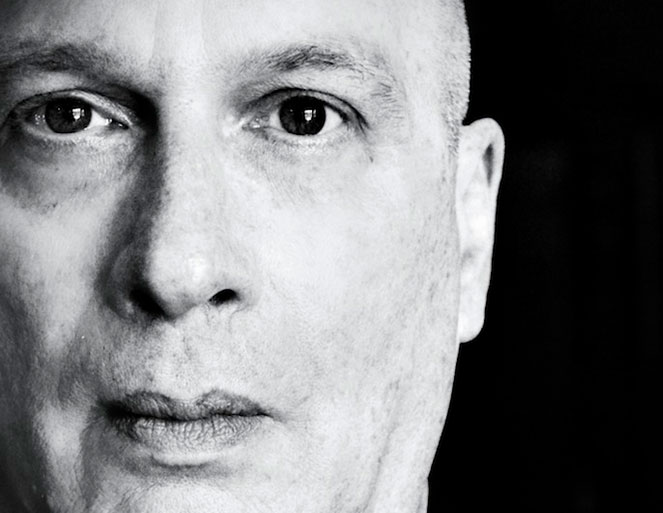 Robert Neu, known for his highly theatrical and musically sensitive work, has directed over one hundred productions of operas, musicals and plays throughout the country. Neu’s recent productions include The Magic Flute, L’Enfant et les sortileges and La Traviata for Pacific Symphony, among many others. Neu teaches masterclasses in audition techniques for the University of Minnesota’s opera department, is a former Resident Director at Lyric Arts Theater, and former Artistic Director of Skylark Opera Theatre. He is a graduate of The Juilliard School and is the co-founder of Angels & Demons Entertainment, a production and arts consultancy organization. In 2021, Neu was named Vice President of Artistic Planning of Utah Symphony | Utah Opera.