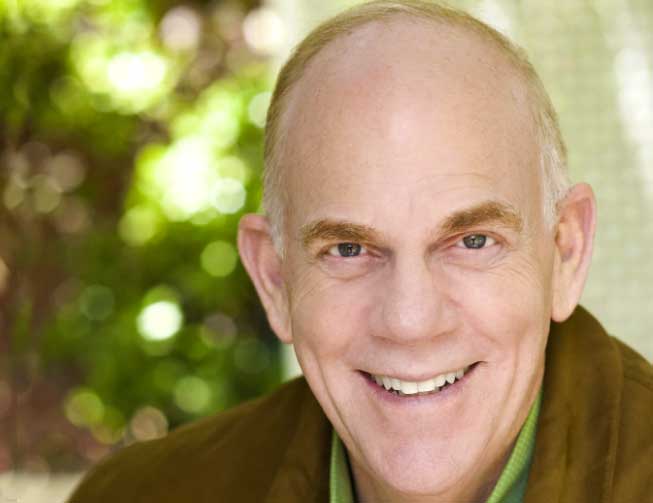 Richard Kaufman has devoted much of his musical life to conducting and supervising music for film and television productions, as well as performing film and classical music in concert halls and on recordings. He is in his 30th year as Principal Pops Conductor of Pacific Symphony, and it was recently announced that Kaufman will soon be given the title of Pops Conductor Laureate. He is in his 16th season with the Chicago Symphony Orchestra concert series, “CSO at the Movies,” and holds the permanent title of Pops Conductor Laureate with the Dallas Symphony.

Kaufman regularly appears as a guest conductor with symphony orchestras throughout the United States and around the world, including New York, Cleveland, Philadelphia, St. Louis, the RTÉ Concert and RTÉ National Orchestras in Dublin, Indianapolis, San Diego and the Royal Scottish National Orchestra. In September 2018, he made his conducting debut with the Gewandhaus Orchestra in Leipzig. Soon he will make his conducting debuts with the Fort Worth Symphony and the New World Symphony in Florida. Kaufman has had the great honor of sharing the podium on various engagements with John Williams, leading the first half of the performance prior to Williams’ conducting the second half.

In addition to traditional concert presentations, Kaufman often conducts complete film scores in concert, synchronizing the music as the film is shown above the orchestra. These include “Amadeus,” “Casablanca,” “North by Northwest,” “Singin’ in the Rain,” “The Wizard of Oz,” “Psycho,” “Vertigo,” “E.T. The Extra-Terrestrial,” “Jurassic Park,” “The Bride of Frankenstein,” “Pirates of the Caribbean I and II,” “Silverado,” “On the Waterfront,” “Raiders of the Lost Ark,” “Jaws,” “Star Trek” (2009), “Star Trek Beyond,” “Home Alone” and “Star Wars” (various episodes). He also conducts the scores to various silent films.

Kaufman received the 1993 Grammy Award in the category of “Best Pop Instrumental Performance.” He has recorded with the London Symphony, Nuremberg Symphony, the New Zealand Symphony and the Brandenburg Philharmonic Orchestra in Berlin. He also has conducted for numerous performers including John Denver, Andy Williams, Nanette Fabray, Amy Grant, the Beach Boys, Chicago, Chris Botti, Arturo Sandoval and many others. As a studio violinist, Kaufman performed on numerous film and television scores including “Jaws,” “Close Encounters of the Third Kind” and (in a moment of desperation) “Animal House.” He has recorded and performed in concert with artists including John Denver, Burt Bacharach, the Carpenters, Ray Charles and Frank Sinatra.

Kaufman has conducted numerous theatrical productions, including the 1st National Tours of “Company” for Harold Prince, and “Two Gentleman of Verona” for Joseph Papp and the New York Shakespeare Festival. He also served at Music Director/Conductor for various productions Produced by Edwin Lester for the Los Angeles Civic Light Opera and San Francisco Civic Light Opera.

Born in Los Angeles, Kaufman began violin studies at the age of 7, played in the Peter Meremblum California Junior Symphony, was a member of the Young Musicians Foundation Debut Orchestra, attended the Berkshire Music Festival at Tanglewood in the fellowship program and earned a degree in music from California State University, Northridge. His wife, Gayle, is a former dancer/actress in film, television, and on Broadway. His daughter, Whitney, is a singer/actress performing on recordings and in concert with orchestras around the world.