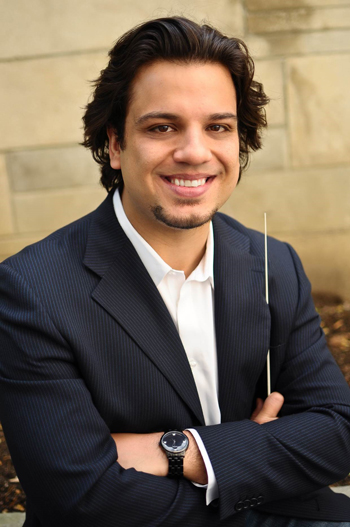 Pacific Symphony announces Roger Kalia as its next assistant conductor, beginning in September. Kalia replaces Assistant Conductor Alejandro Gutiérrez, who after three years with the Symphony returns home to Costa Rica to take on the roles of professor at the University of Costa Rica and guest conductor for the National Symphony Orchestra. Gutiérrez’ final concert takes place at the Symphony’s Summer Festival on Saturday, July 25, when he leads “Beethoven’s ‘Emperor’ and Scheherazade.” With a great deal of experience as a conductor and educator, Kalia, age 30, comes to Orange County from the Charlotte Symphony, where he has served as assistant conductor since September 2013. In his new role, Kalia will serve as conductor of the Symphony’s Family Musical Mornings concerts and music director of Pacific Symphony Youth Orchestra. Among his duties, the new assistant conductor will lead the youth orchestra on its tour to China next June. Kalia’s introduction to the Symphony audience takes place at the first family concert of the year, “Phantoms of the Orchestra,” in October. 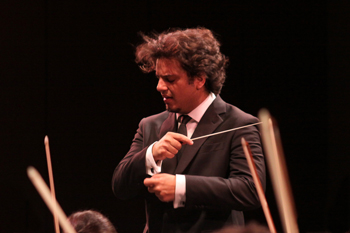 “I am thrilled and honored to be the next assistant conductor of Pacific Symphony,” says Kalia. “I am very much looking forward to making music with the fantastic musicians of Pacific Symphony and working closely with Music Director Carl St.Clair. I am also excited to connect with our audience and to play a vital role in Orange County’s cultural scene.”

Maestro Kalia led a variety of performances for the Charlotte Symphony including the family, education, outreach and parks concerts, and he also collaborated frequently with the Charlotte Ballet. He’s been praised for conducting with “vigor” and “commitment” (Charlotte Observer) and for bringing a “fresh view to classical music” (The Republic). Kalia also finishes up three years as music director of the Young Musicians Foundation (YMF) Debut Orchestra in Los Angeles. Winner of YMF’s 2012 National Conductor Search, he follows in the footsteps of such illustrious conductors as Michael Tilson Thomas, André Previn and Myung-Whun Chung. 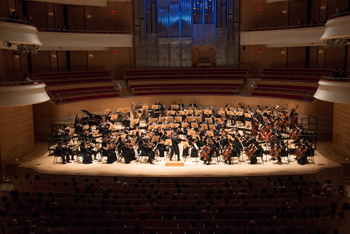 “We are all very excited that Roger will be joining our Pacific Symphony family as assistant conductor,” says Maestro St.Clair. “He is a conductor with immense talent and great passion. Though relatively young, he has amassed a great deal of experience as a conductor. His conducting successes have garnered him national attention. I welcome him and look forward to having him as an assistant.”