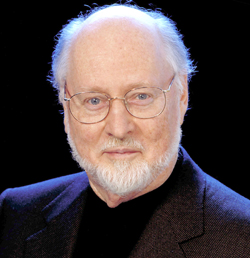 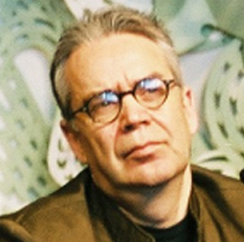 Once disregarded by the modernist school of composition, film music has without a doubt come into its own as a fully recognized art form. And this recognition is not just academic. Millions of filmgoers have been exposed to and enriched by orchestral music through the movies. But debates over the value of film music versus concert music or what constitutes “commercial,” “serious” or “artistic” rage on. It is this controversy that lies at the heart of this ACF, as these extraordinary, if not revolutionary, composers prove their mettle through not film music but symphonic concert works. Led by Music Director Carl St.Clair and curated by Richard Guerin, “From Screen to Score” takes place Thursday-Saturday, May 8-10, in the Renée and Henry Segerstrom Concert Hall; a preview talk with Alan Chapman begins at 7 p.m. (For a preview with Chapman, visit PacificSymphony. Tickets are $25-$99. For more information or to purchase tickets, call (714) 755-5799 or visit www.PacificSymphony.org. 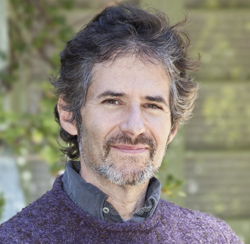 “It is always an exciting moment when great film composers have the opportunity to step out of the world of movies and can present their ‘non-movie music’ to a concert audience,” says Music Director Carl St.Clair. “Without a storyline, plot or incredible sound effects, they have the opportunity to explore larger and longer musical forms, which are not bound to the timing or script of a film. They are afforded a musical freedom, as this upcoming program will reflect, that results in incredibly exciting concert works. Hearing these pieces will allow everyone to experience their immense talents and abilities as great American composers.” 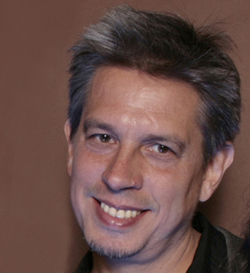 Keeping with the Symphony’s commitment to new work and fearless curiosity, the distinguished program spotlights film composers who also have relationships to the concert hall and concert pieces rather than film music. The artistic leap was in discovering what these composers chose to write away from arranging music around the context of a story told on film. The program, which features cellist Sophie Shao and includes some visual content, opens with John Williams’ “Tributes! For Seiji,” followed by Howard Shore’s “Mythic Gardens for Cello and Orchestra” and the concert premiere of James Horner’s “Flight.” It concludes with the world premiere of Elliott Goldenthal’s “Symphony in G-Sharp Minor.”

“To this day, hefty prejudice is levied against composers who are known as film composers,” says Guerin. “Bernard Herrmann always asserted that there was no such thing as a ‘film composer’ or ‘opera composer,’ there are only composers, period.”