Summertime and the livin’ is easy: Pacific Symphony performs “Gershwin Greats” for a lazy, jazzy night of indelible music 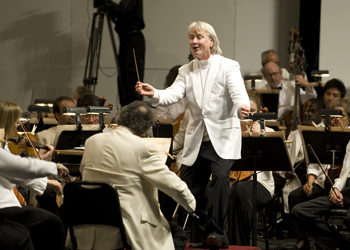 Pacific Symphony tackles the music of one of America’s most celebrated composers—George Gershwin—for a memorable night of timeless music, as Mercedes-Benz presents Summer Festival 2014: “Gershwin Greats.” Gershwin was a composer who did it all—taking Broadway by storm, selling out concert halls and opera houses and, as a result, defining an era. This program of classic Americana, led by Music Director Carl St.Clair (conducting the first concert of his 25th anniversary season), features guest pianist Jeffrey Biegel, the extraordinary voices of Angela Brown, soprano, Kevin Deas, bass, and the Carver Cossey Singers. Along with the orchestra, they perform some of the most popular and best-known Gershwin works—from the jazz-filled melodies of “Rhapsody in Blue” to the enduring sounds of “An American in Paris” and the groundbreaking “Porgy and Bess,” to the rousing overture to “Strike up the Band.” “Gershwin Greats” takes place on Sunday, July 20, at 7:30 p.m., under the stars at Verizon Wireless Amphitheater in Irvine. 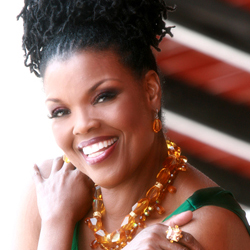 Guests are invited to picnic prior to the concert beginning at 5:30 p.m. New this summer is the Symphony’s Wine Club bodega, hosted by Mercedes-Benz. Held in the VIP club, with its shaded patio, this perfect prelude to the concert offers live music and an atmosphere that is casual and relaxed. Wine tastings and a cheese-and-fruit plate are $25. Additional glasses of wine or bottles are also available for purchase. But space is limited to 100 people; for information or to purchase tickets, call (714) 755-5799. Concert tickets range from $25 (lawn seating) to $105 (orchestra seating); children under 14 are half price in most sections with the purchase of an adult ticket. For more information or to purchase tickets, call (714) 755-5799 or visit www.PacificSymphony.org. Summer Festival 2014 is also supported by the Orange County Register.

“George Gershwin’s work represents the beauty of classic Americana—a blend of various genres combining to form distinctive and enduring melodies,” says St.Clair. “This concert spotlights the works of a composer who actively sought to challenge himself—from “An American in Paris” to the folk opera “Porgy and Bess”; the result is a wonderful musical journey for our audience. What better way to celebrate summer than an evening of Gershwin’s greatest works?” 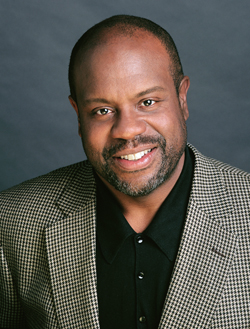 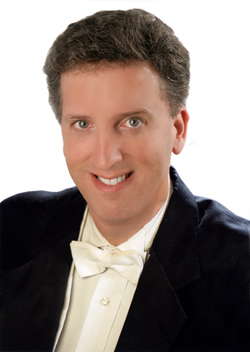 The concert opens with the overture to “Strike up the Band,” followed by “An American in Paris.” Gershwin described his beloved “An American in Paris” as a piece that represents an American who has succumbed to a spasm of homesickness and sits at a café wallowing in the blues. The evening continues when pianist Biegel performs the trailblazing “Rhapsody in Blue.” Finding inspiration during a train ride, Gershwin incorporated the steely rhythms, rattles and bangs of the train into this thematic piece.

“The opening glissando of ‘Rhapsody in Blue’ has become one of iconic sounds of Americana, and my good friend Jeffrey Biegel is the perfect pianist to give this piece an especially memorable personality. Between the oscillating bluesy tunes and the sweeping romantic strings, the audience is in for a real treat,” says St.Clair. The evening concludes with the concert version of “Porgy and Bess,” Gershwin’s final masterpiece—and includes “Summertime,” “My Man’s Gone Now,” “I Got Plenty of Nuttin’,” and “It Ain’t Necessarily So.”