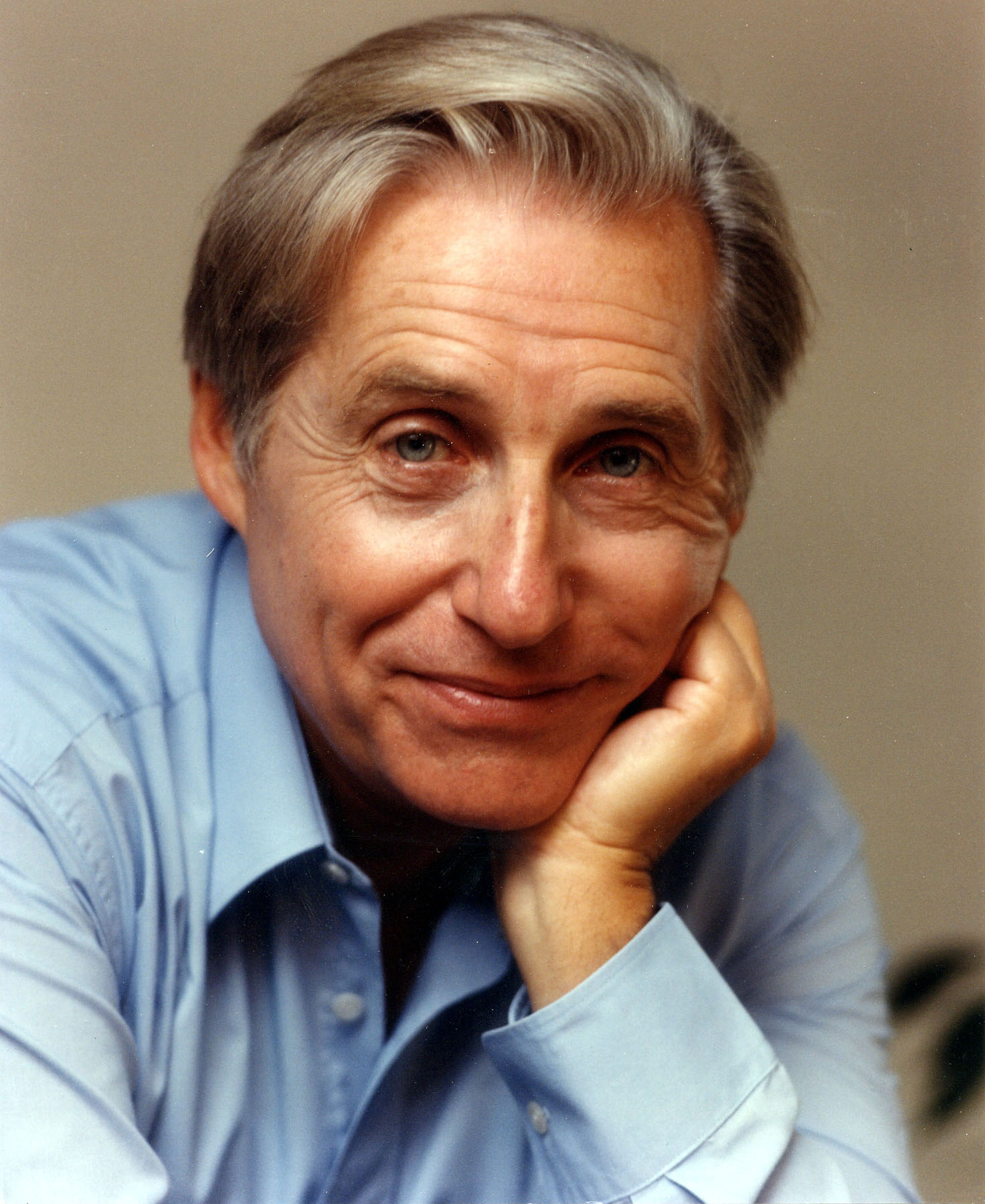 Pacific Symphony’s upcoming concert presents Spain’s pre-eminent pianist Joaquín Achúcarro, performing Grieg’s sweepingly dramatic Piano Concerto. Sir Simon Rattle said: “There is something special with Joaquín Achúcarro. Very few musicians can extract this kind of sound from the piano,” while Zubin Mehta remarked, “I have only heard this sound from Rubinstein.” This not-to-be-missed Symphony debut by one of today’s most talented pianists is part of a program that includes selections from Grieg’s ever-popular “Peer Gynt,” fairy-tale music from Stravinsky’s iconic “Firebird” ballet, and a magical, mystical concerto by Rautavaara infused with bird songs. On the podium is the highly acclaimed, dynamic young Norwegian guest conductor, Rune Bergmann.

The concert opens with two of Grieg’s most popular works, beginning with selections from the Norwegian folk tunes found in the “Peer Gynt Suite No. 1,” followed by his opulent Piano Concerto. When Henrik Ibsen asked Grieg in 1874 to write music for his romantic, dramatic five-act play written in verse, “Peer Gynt,” the composer readily agreed. However, it was much more difficult than Grieg had envisioned. “Peer Gynt progresses slowly,” the composer wrote to a friend, “and there is no possibility of having it finished by autumn. It is a terribly unmanageable subject.” His wife wrote: “The more he saturated his mind with the powerful poem, the more clearly he saw that he was the right man for a work of such witchery and so permeated with the Norwegian spirit.”

For years, the “Peer Gynt” Suites Nos. 1 and 2 were the only parts of the music that were available, as the original score was not published until 1908, one year after Grieg’s death. Of the four movements in Suite No. 1, the first, “Morning Mood,” and the last, “In the Hall of the Mountain King,” are among the most loved of all short orchestral compositions. Featured on the Symphony’s program, the beautiful opening and the robust final movements contrast in style. While “Morning” depicts the play’s hero in a desert with birds singing during the majestic morning hours, the last features Gynt in a dream-like fantasy as he enters Dovregubben’s (the troll Mountain King) hall, with a great crowd of uproarious troll courtiers, gnomes and goblins.

In describing his style, Grieg wrote, “Composers with the stature of a Bach or Beethoven have erected grand churches and temples. I have always wished to build villages: places where people can feel happy and comfortable…the music of my own country has been my model.”

Grieg was just 25 when he wrote his first and only completed piano concerto; it became one of the most popular ever written for piano, and among his most beloved works. Often compared with Schumann’s Piano Concerto, there are in fact many similarities: both concertos share the same key (A minor) and both begin with a grand orchestral chord, followed immediately by virtuosic flourishes up and down the keyboard. Grieg was an admirer of Schumann’s music, but his concerto is distinctly his own.

Tchaikovsky wrote: “In Grieg’s music, there prevails that fascinating melancholy which seems to reflect in itself all the beauty of Norwegian scenery, now grandiose and sublime in its vast expanse, now gray and dull, but always full of charm…and quickly finds its way into our hearts to evoke a warm and sympathetic response… If we add to this that rarest of qualities, a perfect simplicity, far removed from affectation and pretense…it is not surprising that everyone should delight in Grieg.”

Performing the concerto is Achúcarro, who has been described by the Chicago Sun Times as “the consummate artist.” In 2015, the prestigious French magazine Diapason selected Achúcarro’s recording of Herrmann’s “Concerto Macabre for Piano and Orchestra” as one of “The Best 100 Piano Recordings of All Time,” along with legends Rachmaninoff, Horowitz and Rubinstein. Born in Bilbao, Spain, Achúcarro won a number of international prizes in Europe early on, but it was his victory in England at the 1959 Liverpool International Competition and the rave reviews in the London papers that sent his career soaring. Since then, he has enjoyed an uninterrupted international career.

The mythical “Firebird” from the very colorful, engaging and beautiful old Russian fairy tale has captivated the imagination of people around the world for centuries—including the great Russian composer, Stravinsky, who was so inspired that he wrote one of his most compelling works. He, in fact, wrote many important works in the repertoire of classical music, but he is best known for his first three ballet scores, beginning with “The Firebird” (1910), “Petrushka” (1911) and “The Rite of Spring” (1913).

A largely unknown composer at the time, Stravinsky was 25 when he was commissioned to write “The Firebird” for Diaghilev’s Ballets Russes, which put him on the musical map. His famous rendition tells the story of an adventure in a magical realm by Prince Ivan, who falls in love with a beautiful princess and encounters an enchanted and mysterious Firebird that helps him defeat the evil Kashchei. It was a more traditional piece than those to follow and owed a lot of its style to his teacher Rimsky-Korsakov. “The Firebird” premiered in June 1910, and by the next day, Stravinsky was famous. Diaghilev predicted it, when at one of the final dress rehearsals he pointed to Stravinsky and said, “Mark him well; he is a man on the eve of celebrity.”

According to Ravel, the Parisian audience wanted a taste of the avant-garde, and this stunning music by the daring young Russian delivered just that. “The Firebird” is so brilliant that if he had written nothing else, Stravinsky would still be famous. “And, oh yes, to complete the picture,” Stravinsky himself wrote, “I was once addressed by a man in an American railway dining car, and quite seriously, as ‘Mr. Fireberg.’”

Also on the program (and among several pieces being performed for the very first time by the Symphony this season), is Finnish composer Rautavaara’s “Cantus Articus” (Concerto for Birds and Orchestra), whose style combines modernism with mystical romanticism. Interacting with the orchestra during this concerto are bird songs recorded near the Arctic Circle and on the bogs of Liminka in northern Finland, resulting in an enchanting and unique work. The piece will be played in memory of the renowned composer, who passed away this past July.

The Symphony’s Classical Series is made possible by the Hal and Jeanette Segerstrom Family Foundation, with additional support from The Westin South Coast Plaza, KUSC and PBS SoCal.